The Chair Project Comes to an End 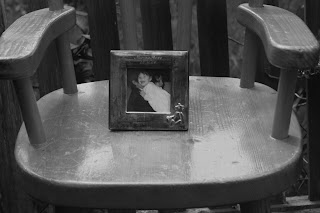 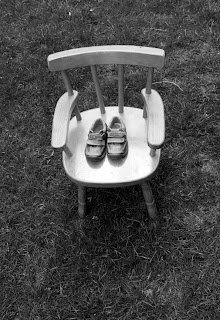 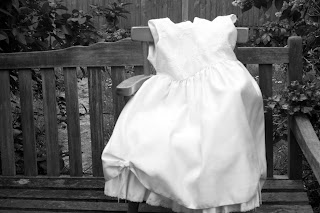 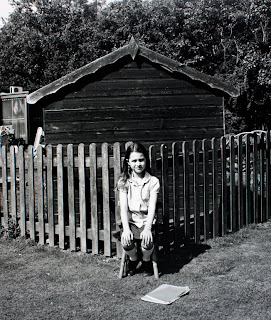 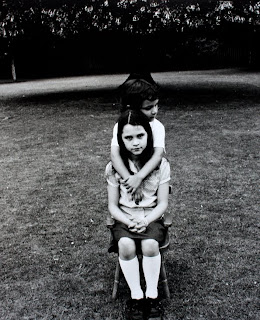 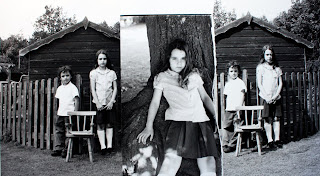 For the past three months I have been photographing the concept of absence represented by a child's chair. It began on June 21st, first day of Summer, and ended on September 21st, beginning of Autumn. It may mean a variety, an infinite probability of things: life, evolution, passage of time and of course death. I would like to think of it as a divertimento played by visuals. The chair means that my own children, little ones, have grown one more season on the way to achieving age and a bit more maturity. It also means that I have spent one less summer with them, hence the sense of impending doom on my part. For my children the chair means support, comfort, change; for me it means a growing sense of absence and the approaching day of my own demise. It is that simple. My own girl, at eight years of age, collaborated in it by taking photographs of her own objects as they themselves seem to fade rapidly in the past. For me it was one more time the photographic factor, in this particular case the same as my girl, passage of time, which is what photography is all about.
at September 18, 2011 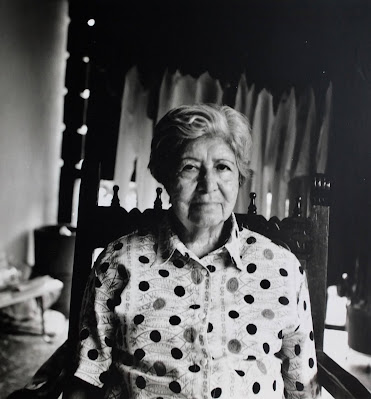