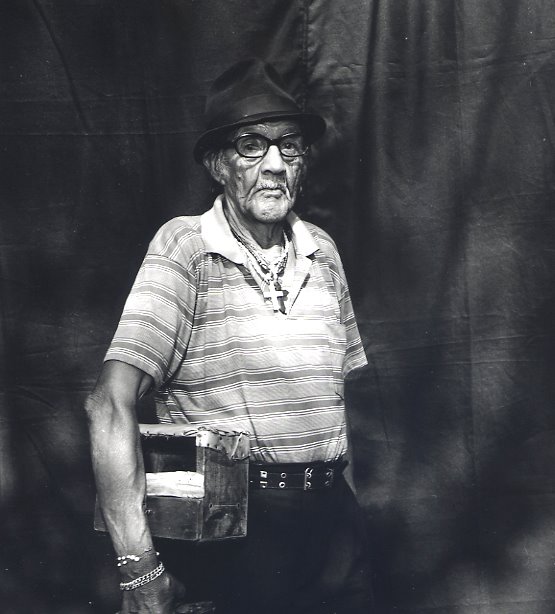 In 1995 after many years abroad I returned to Cali, Colombia, from San Francisco, California.
Simultaneous with my return I decided to make a photographic documentary based on portraits of many of the characters that gather every Sunday afternoon in a large park south of the city, in the neighbourhood where I spent my childhood and adolescence.
It is an open space where people go looking for a bit of relaxation, some social interaction and any kind of free entertainment they can get before returning to their homes in the late evening. 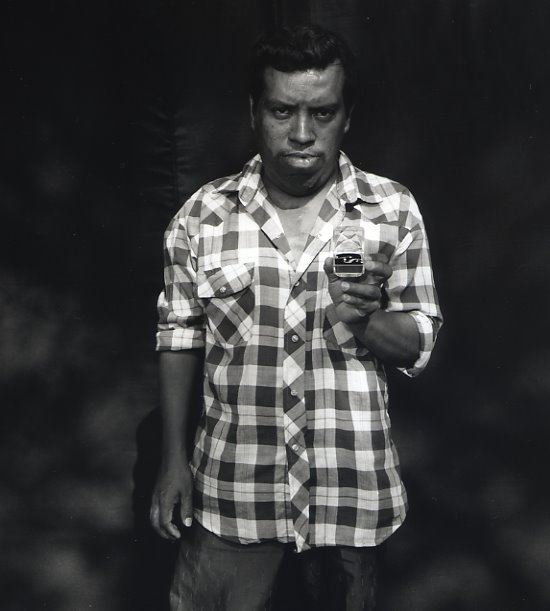 It is by any standards a Sunday afternoon for working-class people and for all intents and purposes many of the those who go there have something on their minds. There are plenty of men and women looking for each other as they perambulate without agenda throughout the afternoon. Many of them are domestic service maids who come from the better off parts of town mingling with brick layers, soldiers on leave, fortune tellers, ice cream vendors, undercover cops and a truly astonishing variety of con men and women ready to make a quick buck off the back of anyone not cautious enough who get caught on their web. 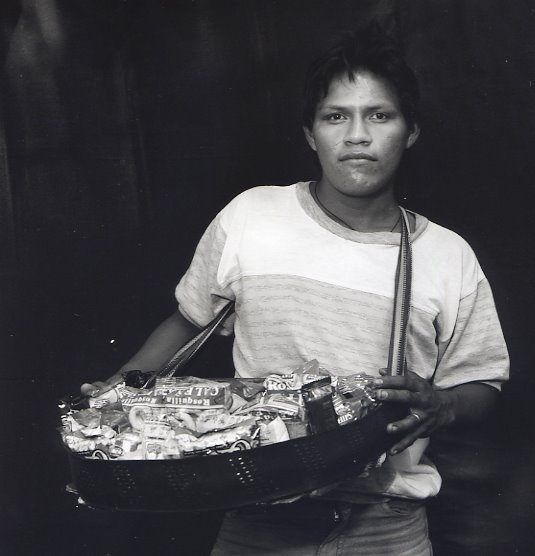 My main purpose, photographically speaking, was to concentrate on the ambulatory vendors, street sellers of every kind of merchandise as they make their way through the crowds hawking their wares. The park is always teeming with these. Many are children and there are plenty of old men and old women who walk listlessly carrying big baskets with them, or dragging around large plastic bags brimming with every conceivable thing as they try to make the best of a large crowd in the park.
Everyone tries to make a living and everyone has the mark of urgency and much despair etched on their faces. It is a hard way to bring home the bacon. 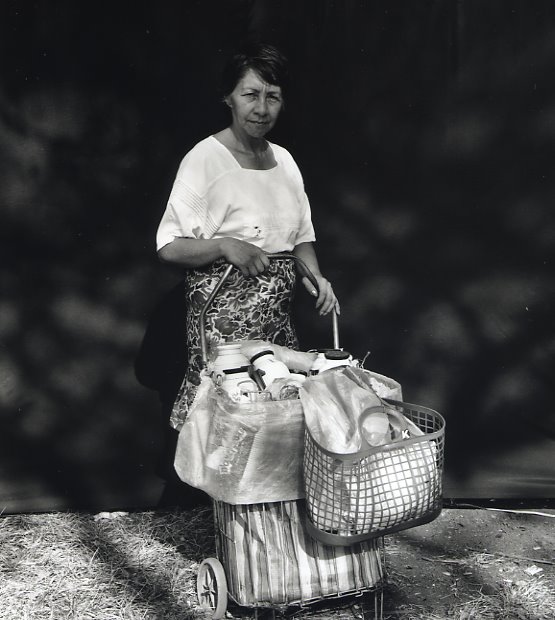 Initially I became acquainted with the park’s photographers since many of them, and there are many, are the eyes of the place, literally speaking. I was able to exchange information with them, share a few beers and get a feel for the space. I asked about the security risks involved in bringing an expensive camera into public view and so forth. Before long we were colleagues speaking the same language and I felt safe surrounded by them.
After a few weeks I brought my equipment and also an old black cloth I inherited from a theatre group. That cloth became my working space, my background which I hung from two trees with a rope, a wonderful working space where I asked people to enter and with which I managed to get my portraits done.
I spent nearly three months, working the cloth and the crowds every Sunday afternoon and did not call off my project until after I felt I had got what I needed.
The park photographers did not feel any animosity towards me because my project was a private artistic enterprise without any monetary exchange taking place. 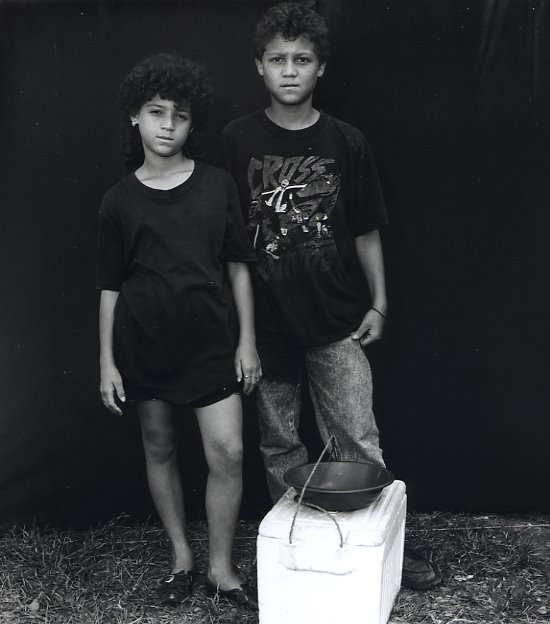 I felt that I was continuing a long tradition where photographers for many generations before me had spent time photographing common people for reasons that go from the humanistic to the curious.
I was merely interested on their stories and also to get to know some of the people from my old country from which I had been estranged for so long. It was a worthwhile project and now, thirteen years later sitting in my studio in England, I can still recall their voices and the sad countenance of their faces. Bless them all.
at October 13, 2008 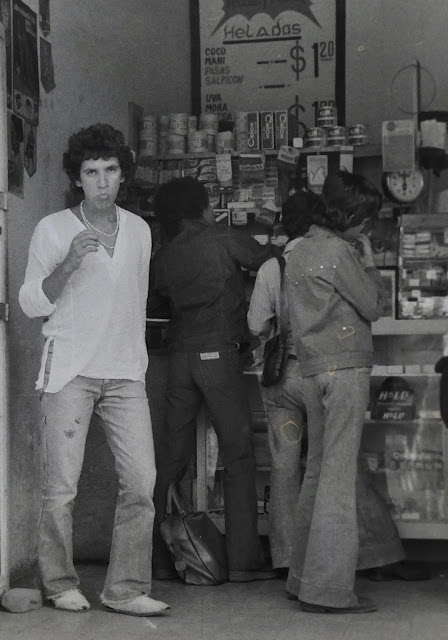