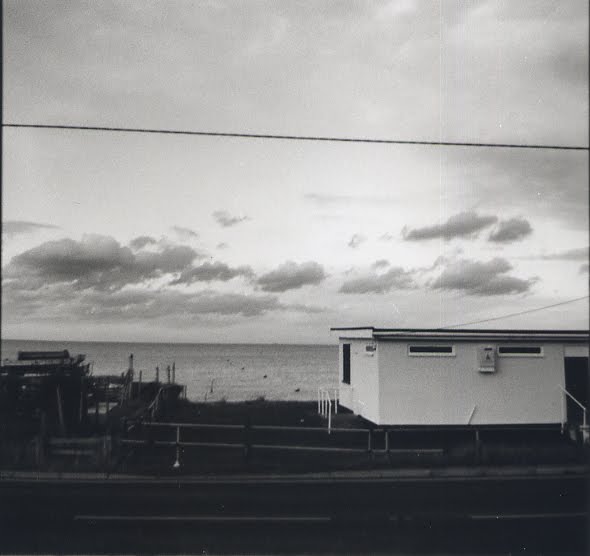 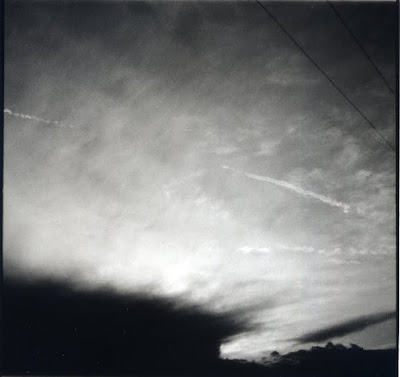 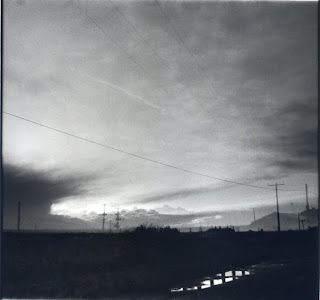 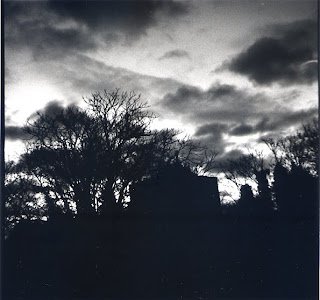 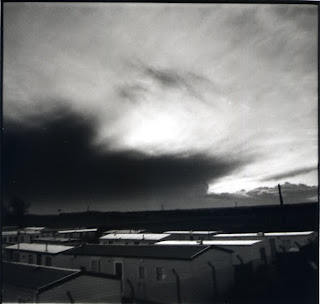 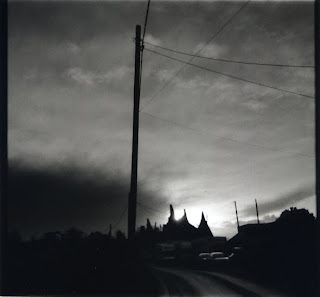 In the past month or so I have become reacquainted with a former student of mine, Leon Taylor (http://www.leontaylor-photo.co.uk/index.html) whom I found quite by chance being interviewed by an art photographer based on Los Angeles. Leon produces and administers an interesting photography blog called Filmwasters, along with a bunch of fellow enthusiasts. They are radical, as things go in the Digital Age, because they do not produce digital images. Leon and his band of film rebels inspired me to look for an old Kodak Brownie camera which I bought three years ago from a second hand shop down the street and which has been gathering dust hanging from a nail on the wall in my messy studio. So I loaded it with HP5 and set out on the Old Faversham Road an early afternoon this past week and these shots I found waiting for me, as the vanishing sun was taking leave of the English countryside. Thank you Leon Taylor for the inspiration and for all your efforts on behalf of film photographers everywhere.
at December 17, 2011

Great shots Lalo - pleased we could inspire you to use the old camera. keep them coming. 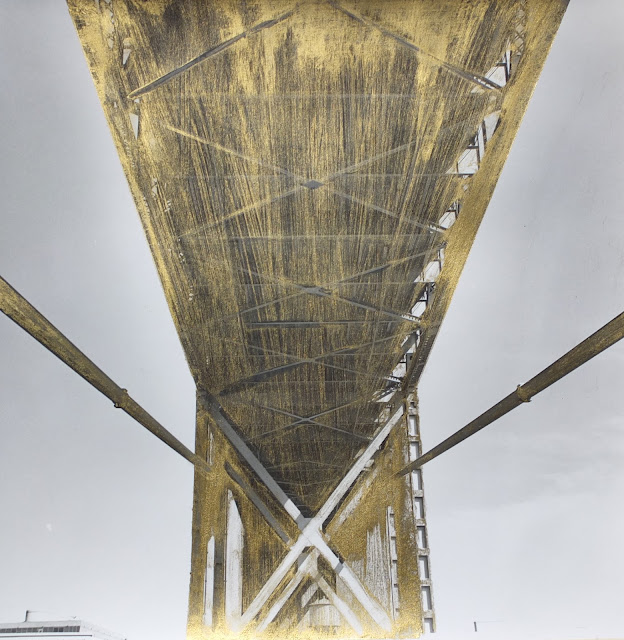