Small Huts Dream of Being a Big Building 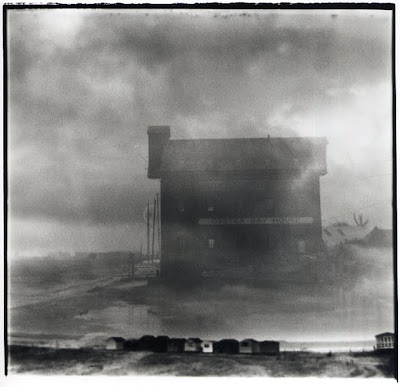 It must be said that photographing with a rudimentary piece of equipment, such as the Kodak Brownie (circa 1960) is an adventure of sorts. First there is the uncertainty of not having a light meter and then the chance one takes with a long exposure (1/40 of a second) which means a bit of a shake up most of the time since I don't carry a tripod around with me.
But then there is the beauty of the exposure, radical, quirky, unexpected. And that plastic coated lens which can render a most mundane vista into a beautiful spectacle. Sometimes magic happens when you least expect it: moody skies, heavily pregnant clouds and funny looking things resembling human beings down the landscape.
And of course as the man in pursuit of beauty hurries from place to place, he sometimes forgets to advance the film in the camera to the next frame and the end result are a bunch of things that would mean nothing to the purist but offer a fresh perspective to the eye.
at February 04, 2012

Thanks for this portrait Mr Neil Sloman (Late July 2021)

One day before his departure from home, on the way to another of his many foreign adventure-expeditions (Albania this time), my dear friend ... 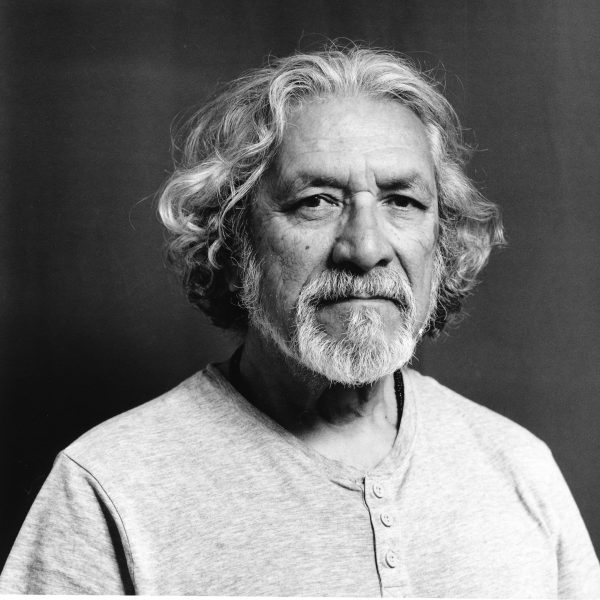