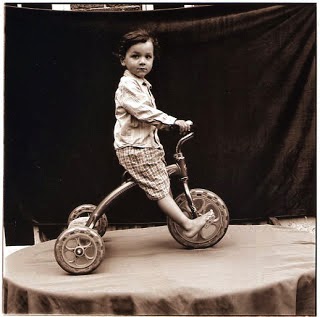 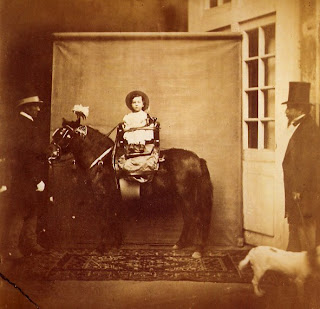 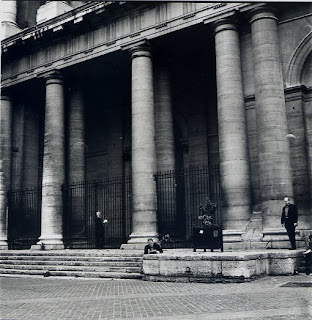 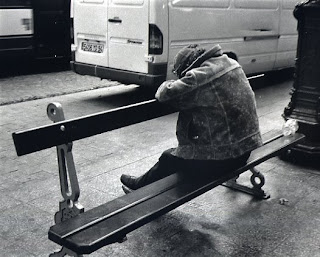 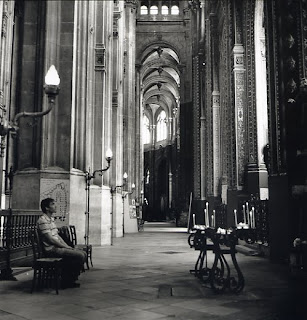 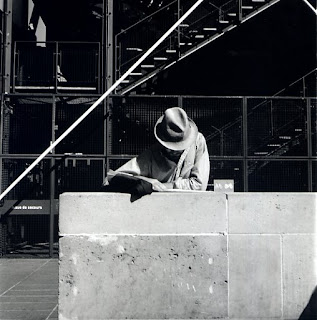 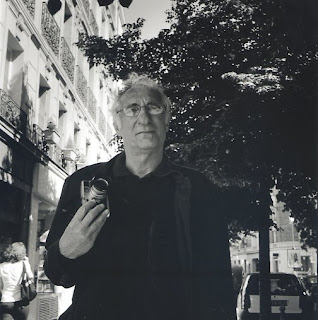 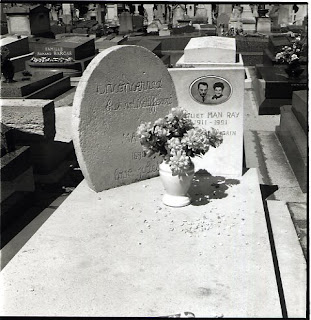 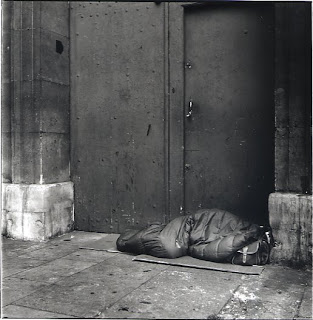 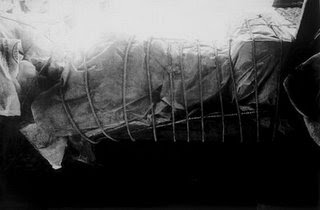 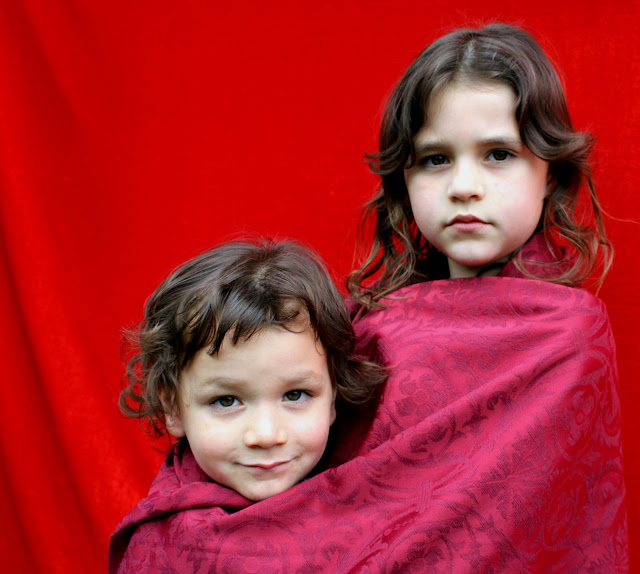 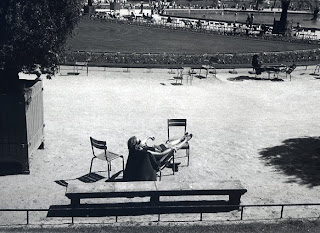 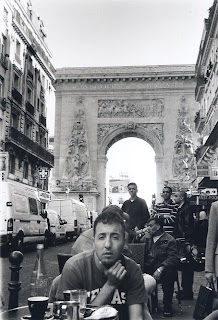 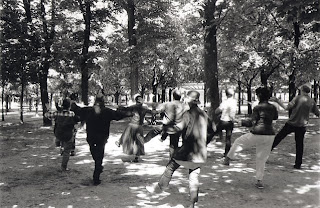 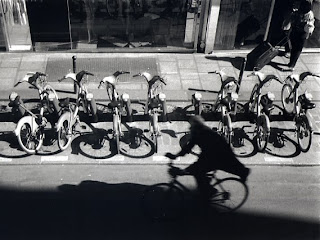 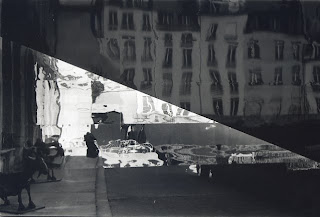 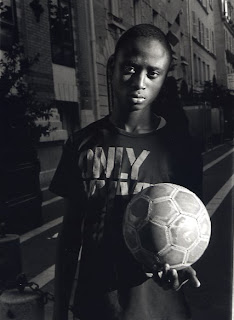 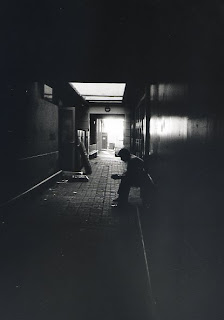 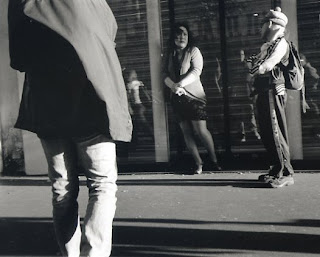 Tattle-tales from the land of fauxtography

3) Never trust any photograph so large that it can only fit inside a museum.

4) The announced demise of the decisive moment is premature.

5) Bill Brandts nude give me an art-on.

7) Garry Winogrand was a snapshooter. A snapshooter is a voyeur who loves the act of taking pictures but doesn’t necessarily care about the photographs. He left seven thousand rolls of undeveloped film.

By Duane Michals
Posted by lalo borja at 12:11 1 comment: 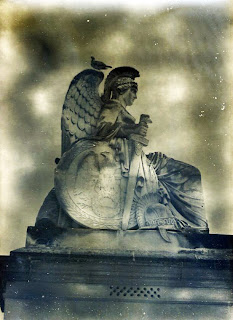 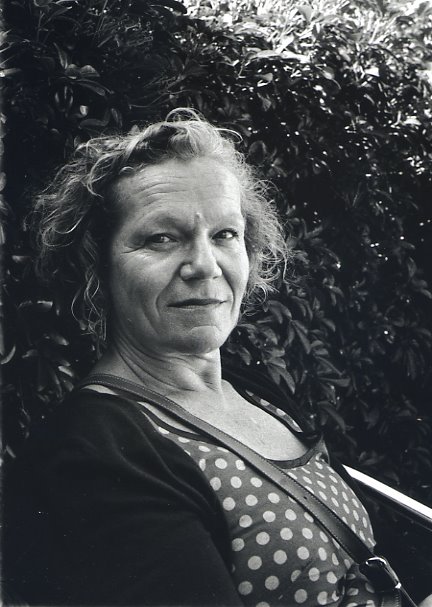 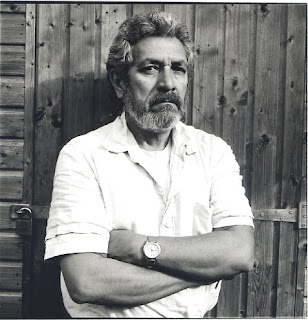 On may 21st Captain Ted Stern from HMS Whitstable came to town to celebrate his sixtieth birthday.
As it has become customary, he made the trek to the nearest photo studio to have his yearly portrait taken for the occasion. Many of his friends were present to accompany the old stone-faced marine captain in his celebration and to raise their glasses to his accomplishment of having survived for so long without having thrown in the towel. Yet.
Posted by lalo borja at 10:35 No comments: