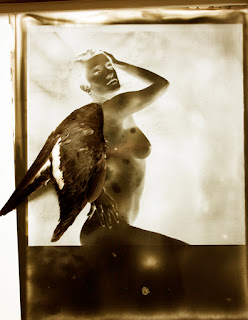 This is the website for Filmwasters.
Click on: Stranger in a strange land to see the entire set of photographs
Posted by lalo borja at 09:05 No comments: 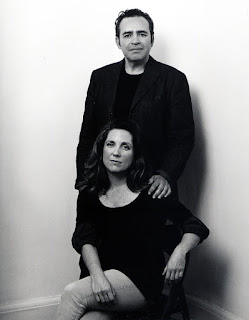 Last July, after having been in Kent for a couple of years and after having been admired and loved by all those they came in contact with, Luis and Victoria Kerch decided to relocate to Madrid.
Most of us who had the privilege of their friendship can only be reminded of their gentleness and generosity.
Luis, a dynamo of creative energy, has been busy showing his marvellously colourful landscapes in Spain's capital as well as in Tenerife.
Victoria, meanwhile, has kept the ship steady against all winds and waters.
Posted by lalo borja at 00:03 1 comment: 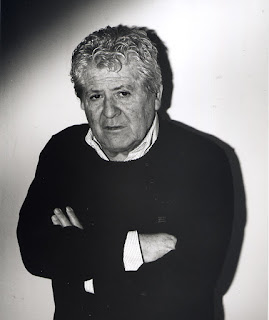 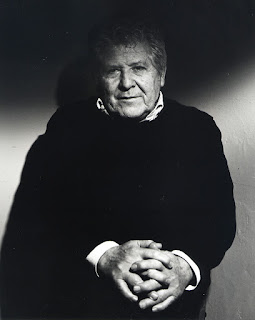 Out and about in London town 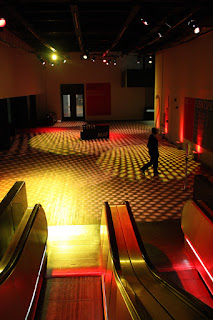 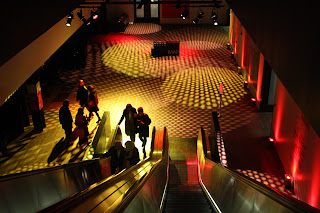 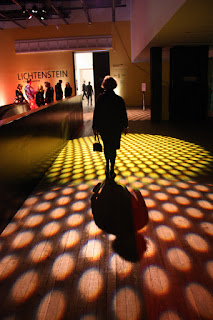 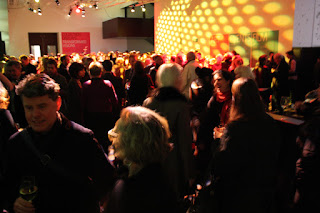 These are some of the scenes taken Tuesday Feb 19th at the private view for the Lichtenstein show at Tate Modern. The joint was jumping, all full of dots and noise.
Posted by lalo borja at 00:16 No comments: 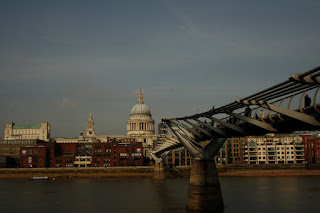 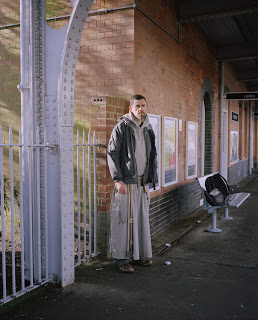 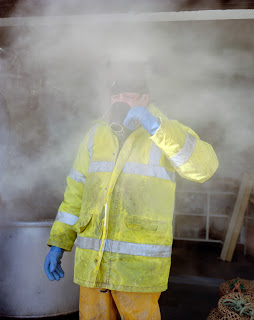 http://1982photography.blogspot.co.ukClick here:
Posted by lalo borja at 16:10 No comments: 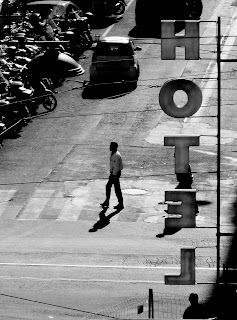 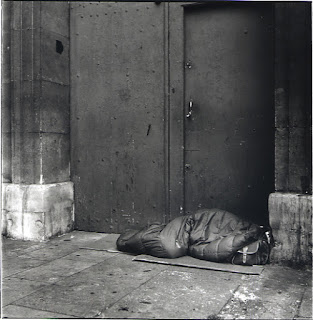 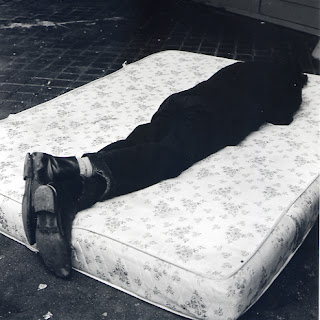 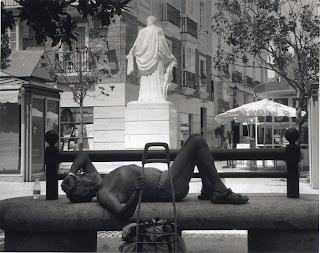 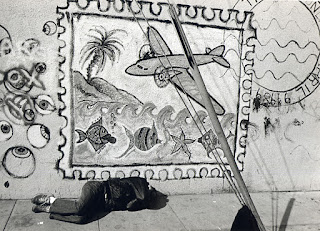 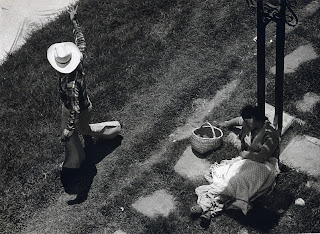 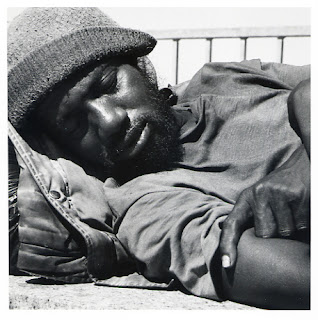 The sleeping young woman at the top was caught sleeping in a train going from Faversham to London a few years ago.
The man in the mattress dreaming face down with his boots on, as well as the bundled up man in front of the Church of Saint Eustace, were taken in Paris in 2009.
The semi-naked man on the granite bench was taken a couple of years ago during the febrile Andalusian summer in the beautiful city of Cádiz.
The man sleeping it off under the painted postage stamp on the wall with the airplane-inducing dream was apprehended on a sidewalk in the Mission District in San Francisco, California, sometime in 1989.
The oldest image of the series is the washing woman resting during her siesta after a busy morning washing clothes in the waters of the Cuenca river in Southern Ecuador in 1979.
The black man sleeping under the sun was taken at the long promenade on the Embarcadero in San Francisco, in 1992, an early morning before work during my bicycle rides back in the days. 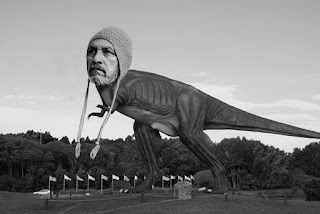 This is what happens when some students have a lot of time in their hands.
This one comes from the mind of William Burroughs very much in the same creative vein as his famous namesake.
The funny thing is that he managed to portray exactly my state of mind on this day, Monday, Feb 11, 2013
Posted by lalo borja at 07:40 No comments: 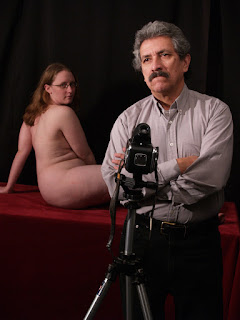 Credit for this portrait must go to Javier Manrique Pérez, who knows a good thing when he sees it.
Posted by lalo borja at 13:02 No comments: 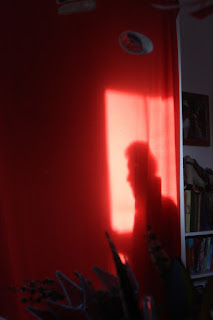 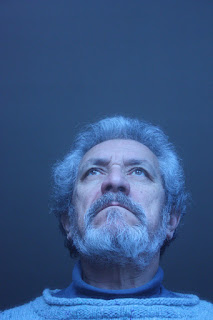 The beginning of February 2013 has been a trying time. First, the relentless cold weather which does not seem to want to abate in its ferocity. It has been wet rain, and snow and ice, and ferocious freezing wind.  That followed by the suffering inflicted upon the body and soul by an almost unshakeable chest cold, which afflicts the spirit more than the old pulmonary cavity.
Anyway, as not everything lasts for a hundred years I decided, in between reading and resting, to test the light of one morning when the sun shone and a glimmer of hope smiled upon the room, to make a record of the old gaze and the old shadow.
Posted by lalo borja at 14:41 No comments: